Despite high interest rates and chronic inflation, the United States economy grew at an annualized rate of 2.9 percent from July through September, the government said.

The increase in US gross domestic product – the economy’s total output of goods and services – followed two consecutive quarters of contraction following last quarter’s increase. That drop in output had raised fears that the economy might have slipped into recession in the first half of the year, despite a still robust labor market and steady consumer spending.

Since then, however, most signs point to a resilient albeit slow-moving economy, led by steady hiring, abundant job openings and low unemployment. Wednesday’s government report showed that the recovery in growth in the July-September period was led by solid increases in exports and consumer spending that were stronger than originally reported.

“Despite higher borrowing costs and higher prices, household spending – the engine of the economy – appears to be holding up, which is a positive development for the near-term outlook,” said Rubeela Farooqi, chief US economist at High Frequency Economics.

Experts expect the economy to record modest annual growth of 1 percent from October to December, according to a survey of forecasters conducted by the Federal Reserve Bank of Philadelphia.

The country’s manufacturing sector is slowing despite an easing of supply chains that had fallen behind since the economy began to recover from the coronavirus pandemic recession two years ago. And inflation threatens to weaken the crucial Christmas shopping period. Retailers say inflation-weary buyers are buying cautiously, with many looking for the hottest bargains.

But a recession, albeit likely a mild one, is widely expected in 2023, as the Federal Reserve aims to contain the worst inflationary wave in four decades by aggressively raising interest rates. The Fed has raised its benchmark short-term interest rate six times this year, including four consecutive sharp hikes of three-quarters of a percentage point. The central bank is expected to announce an additional half-point hike in key rates at its next meeting in mid-December.

Because the Fed’s benchmark interest rate affects many consumer and corporate loans, the series of hikes has driven most loans across the economy significantly more expensive. This is especially true of mortgage rates, which have proved devastating for the US housing market. With mortgage rates doubling over the past year, residential investment shrank 26.8 percent year-over-year in the July-September period, according to Wednesday’s gross domestic product (GDP) report.

Fed Chair Jerome Powell has stressed that the Fed will do everything it can to curb consumer price spikes, which surged 7.7 percent from a year earlier in October – a slowdown from a year-on-year year peak of 9.1 percent in October. June, but still significantly above the Fed’s 2 percent target.

Economists had shrugged off the contraction in GDP in the first half of the year because it did not reflect major fundamental weakness in the economy. Instead, it was mainly caused by an influx of imports as well as a reduction in companies’ inventories.

Meanwhile, the labor market has remained surprisingly sustainable. Employers have added a healthy average of 407,000 jobs per month so far in 2022. And according to a study by the data company FactSet, economists predict the country will gain 200,000 more jobs this month. The government will release its November jobs report on Friday. 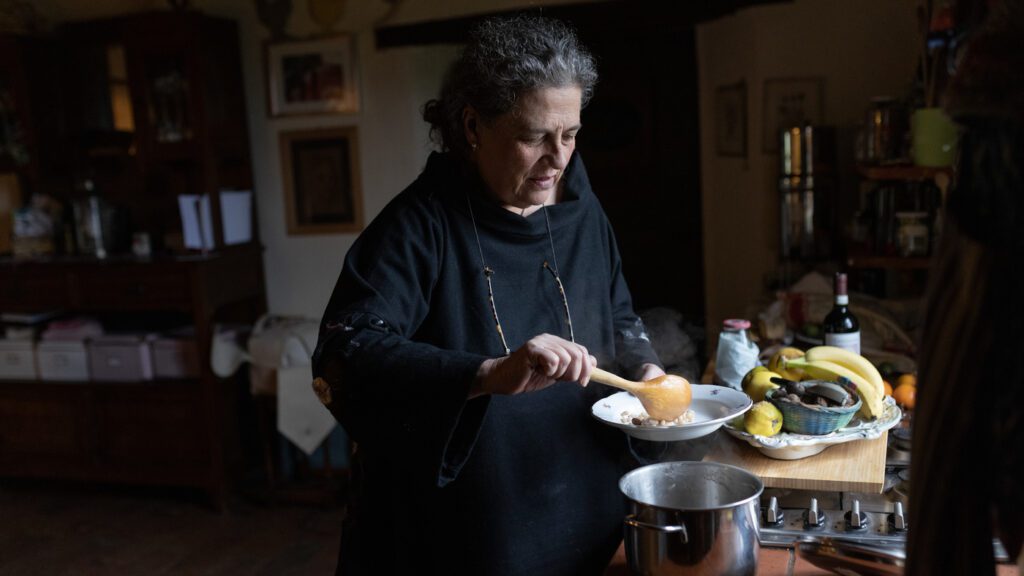