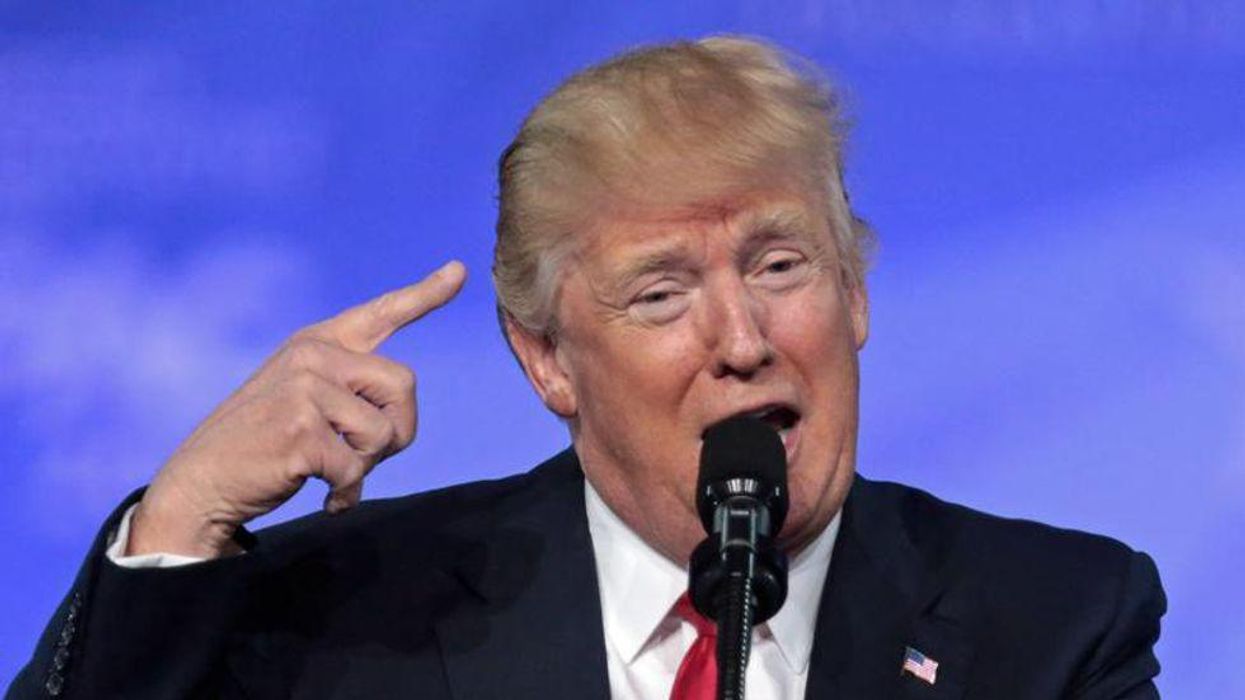 On Tuesday, The Daily Beast reported that a new study by Public Citizen suggests Truth Social, the social network founded by former President Donald Trump and billing itself as a haven for freedom of speech, is stealthily blocking posts that mention the Jan. 6 attack on the U.S. Capitol or the hearings about it.

“A researcher with the progressive advocacy group writes: ‘In the wake of that [Jan. 6] hearing, I attempted to post, ‘Trump’s defamatory lies about Shaye Moss and her mother were cruel, racist, and dangerous. Time for accountability. #Jan6 #january6th #January6thHearings.’ That post was blocked,'” reported Zachary Petrizzo.

“Elsewhere, the study alleges that posts in favor of abortion rights could be ‘blocked’ and fail to appear on the user’s profile. Neither a Trump spokesperson nor a Truth Social representative returned The Daily Beast’s requests for comment Tuesday evening,” Petrizzo added.

“The study follows The Daily Beast’s reporting on pro-Trump users accusing the platform of ‘censorship’ with its ‘sensitive content’ notices.”

“The Daily Beast further reported on a pro-MAGA Truth Social influencer claiming Trump had blocked her,” it continues.

The deal was controversial, as many investors reportedly didn’t even know their money was going to finance a project involving the former president, and the company recently faced federal grand jury subpoenas as regulators scrutinize the merger.

Many executives initially involved in the project have since bailed out amid problems with getting the platform up and running.

On Monday, Guy Reffitt was sentenced to a little over seven years in prison for his involvement in the Jan. 6 attack. He was one of those who was able to get a handgun into the Capitol on Jan. 6, 2021 and was caught in a video talking about wanting to kidnap House Speaker Nancy Pelosi and drag her down the stairs so her head hit every step.

“I was not thinking clearly,” Reffitt told the judge before apologizing to U.S. Capitol Police officers, the judge, and to Congress.