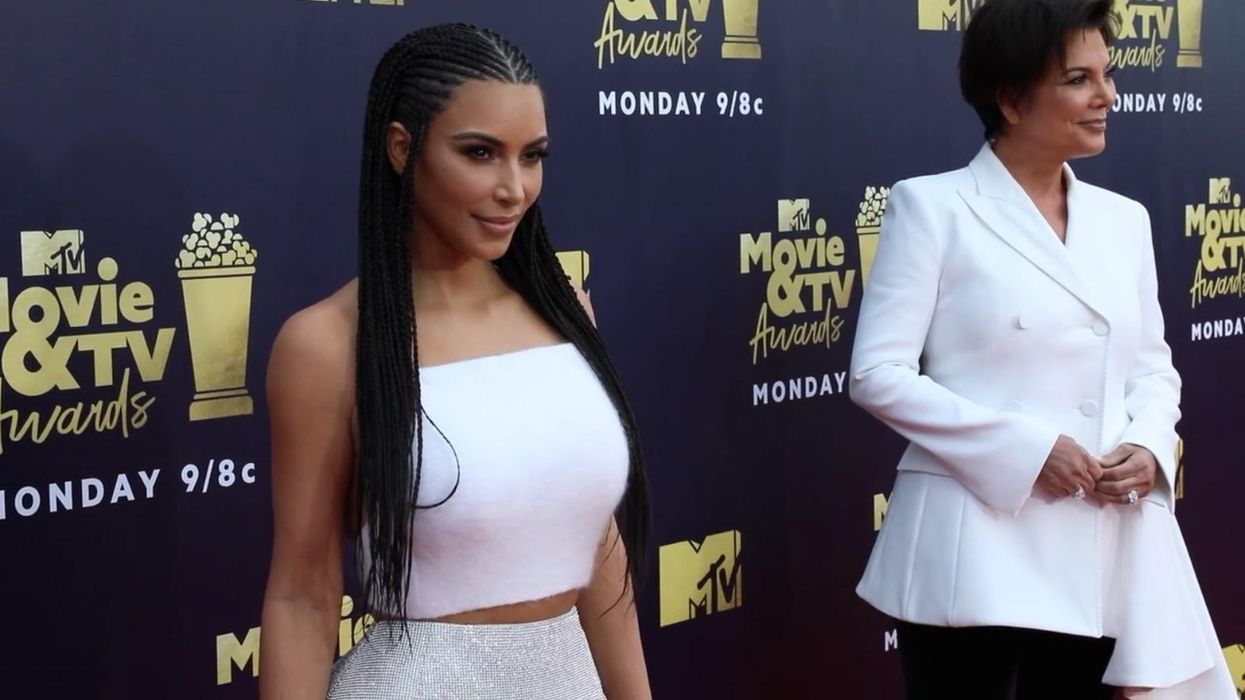 On Monday, The Daily Beast reported that Kris Jenner, the matriarch of the Kardashian family, is facing a demand from the Trump Organization to pay up on back rent on space in Trump Tower, the former president’s flagship property in Manhattan.

“The Trump Organization alleges the Legacy Business School, a for-profit diploma mill that was formerly proudly chaired by Kris Jenner, hasn’t paid rent since late last year,” reported A.J. McDougall. “Legacy’s lease was canceled in July, according to the Trump Organization’s complaint, though it’s unclear if the school is still in operation on the tower’s 19th floor. The suit asks the court to get a ‘sheriff or a New York City marshal’ to evict the troublesome tenant.”

Legacy is not the only tenant whom Trump Tower has fought to collect from. Last year, another report revealed that Marc Fisher Footwear, the manufacturer of former first daughter Ivanka Trump’s now-defunct shoe brand, was also delinquent on rent.

According to Curbed, Legacy had a questionable business model from the start.

“Legacy Business School opened its doors to ostensibly teach business in Trump Tower in 2016 — its location seems to be a big selling point in press materials and social media — charging $105,000 in tuition and offering its first 100 students an ‘exclusive dinner‘ with Jenner,” reported Clio Chang. “That same year, the school’s CEO, Alessandro Nomellini, came under scrutiny after the Daily Beast reported the school was actually a rebranded affiliate of the European School of Economics, which has been sued a number of times in the United States and abroad for not paying its debts.”

“After the story came out, Jenner cut ties with the organization, telling the Daily Beast in a statement that ‘she is unable to commit the necessary time in support of the school and is no longer involved,'” the report noted.

All of this comes as the Trump Organization itself faces a lawsuit from the state of New York, over longtime allegations that the business kept two sets of books, inflating asset values to secure better rates for loans from banks, and minimizing them to avoid paying taxes.

A QAnon supporter who told police to ‘go arrest the vice president’ at the Capitol riot and then scaled the walls of the Capitol building and chased an officer up a staircase has been convicted for Jan. 6

Celebrity Auction Will Get LGBTQ-Inclusive Books Into Schools