The 49th annual March for Life in Washington, D.C., will take place today, the first of its kind since the overturn of Roe v. Wade. Should any NFL fans be watching, they’ll recognize at least one of the event’s speakers.

Former Indianapolis Colts head coach and NFL Hall-of-Famer Tony Dungy is on the list of speakers at this yearly pro-life event, along with Jonathan Roumie – who plays Jesus in the TV show, “The Chosen” – and Mississippi Attorney General Lynn Fitch, who won the Dobbs Supreme Court case that overturned Roe v. Wade.

Dungy has been an outspoken advocate for conservative values in general, but especially pro-life issues. He has exposed the hypocrisy of Sen. Raphael Warnock (D-GA), who somehow believes that it’s possible that he can be a pastor and a pro-abortion advocate.

Rev Warner may be a pastor. My question would be “Is he a Christian?” That is, does he follow the teachings of Jesus and does he believe that the Bible is the absolute word of God? https://t.co/cabHEGB2XX

Dungy later doubled down on his claims later and used the Bible to refute Warnock’s contradictory stance.

“It all comes down to what you believe about the organism growing inside the mother,” Dungy said. “Is it a life or not? If it is just growing tissue then your ‘choice’ makes sense. If it’s a life then it’s obviously not OK to choose to end it. What does your Bible tell you it is? Psalm 139:16.”

Not content to simply call out senators, Dungy has also highlighted how President Joe Biden’s thorough pro-abortion stance  is hypocritical, as Biden claims to be a Catholic.

I’m curious as to what new information the President has gotten that has changed his mind on abortion and life? Reading the article he seemed to talk about what his faith required him to accept. What has caused him to move away from that faith-based position? https://t.co/7oHL3xbvt1

Safe to say that Dungy belongs on this list. The march goes from 1-4 p.m., and plenty of festivities will happen before and after. 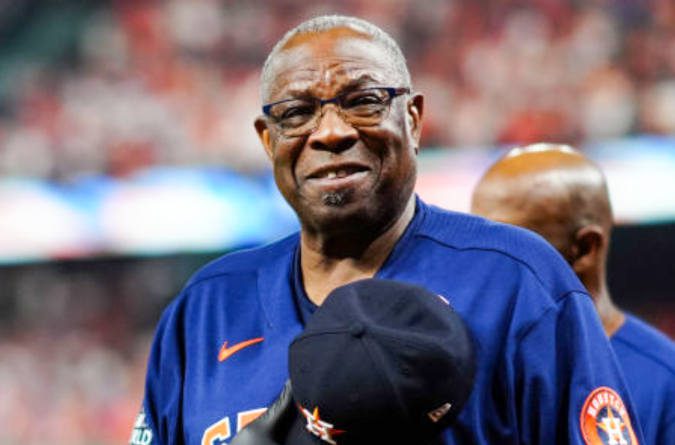 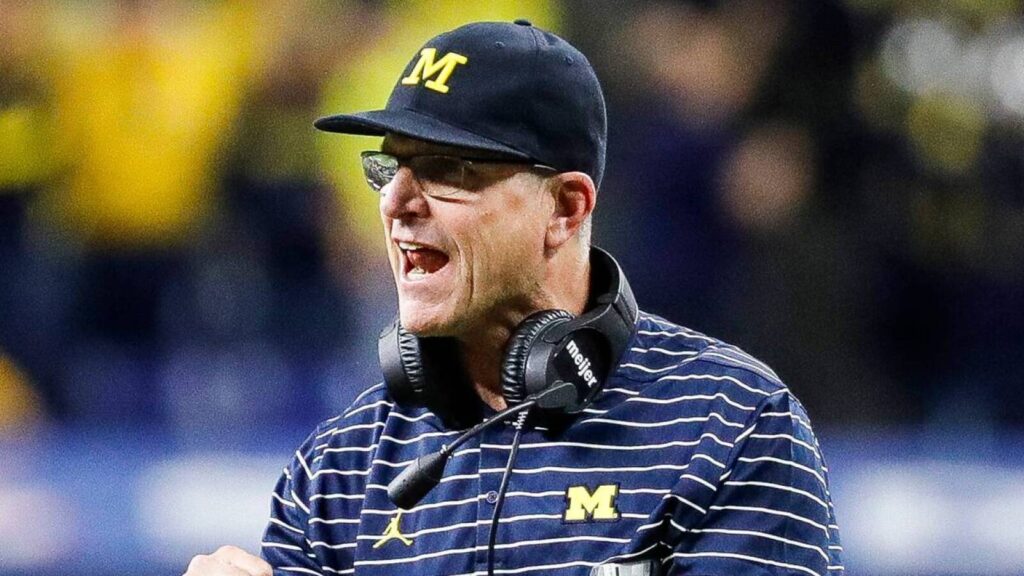