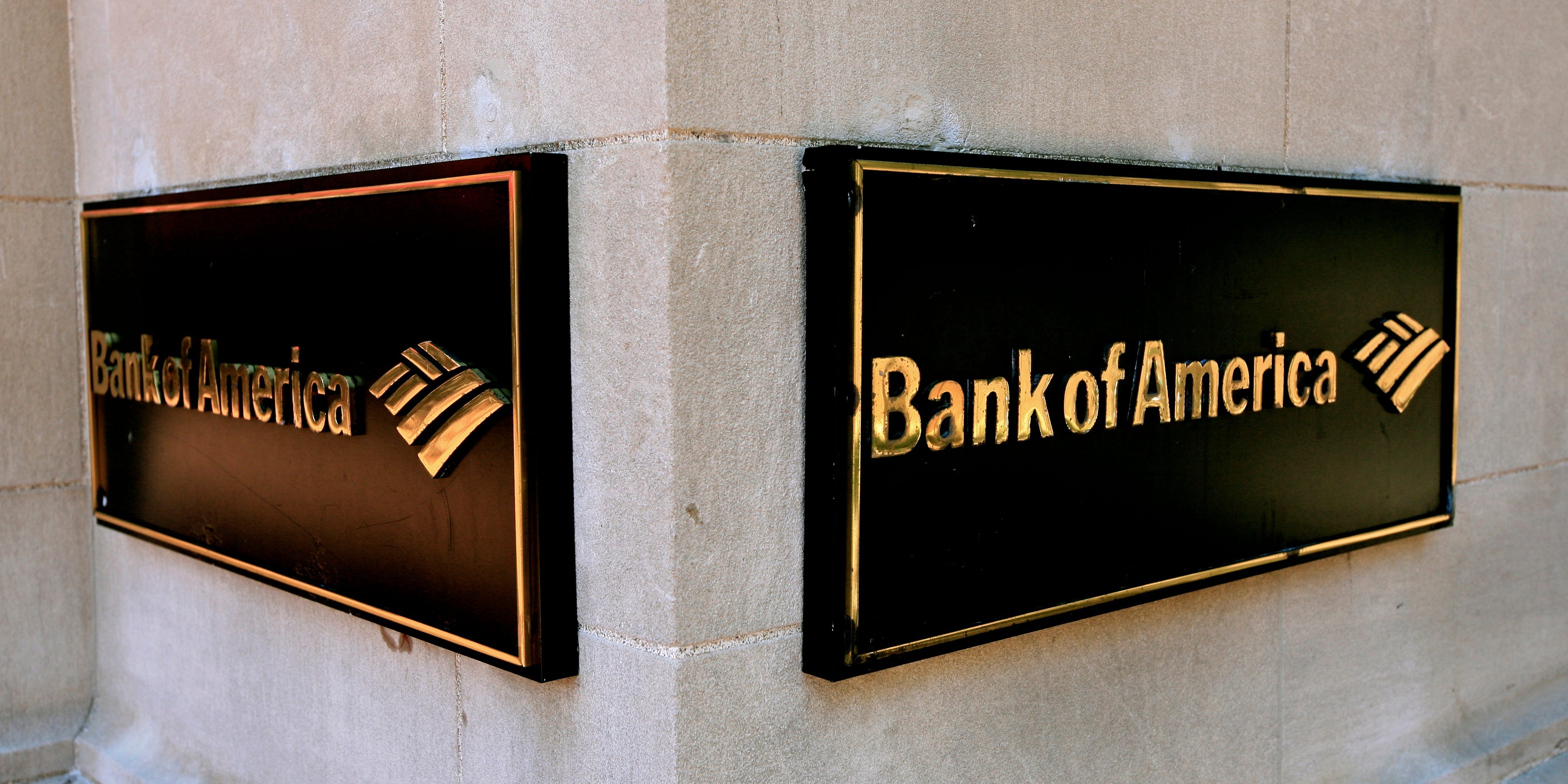 Bank of America has sounded the alarm on the US economy, predicting growth will stall next year and that the likelihood of a recession will surge.

In a note published on Friday — two days after the Federal Reserve hiked interest rates by 75 basis points — analysts said the Fed was too slow to aggressively tackle inflation, which is running at a 40-year high, and abruptly scrambling to get on top of it.

Now the bank sees GDP growth slowing to nearly zero by the second half of 2023 because of the influence of tighter financial conditions. While the risk of recession this year is low, Bank of America sees a 40% probability starting next year. And 2024 isn’t looking much better, as analysts see only “a modest rebound” by then.

“Our worst fears around the Fed have been confirmed: they fell way behind the curve and are now playing a dangerous game of catch up,” the note said.

Despite the Fed’s more hawkish stance, the bank doesn’t see inflation cooling enough to get down to the central bank’s 2% target. Instead, it will persist around 3%, it said. While supply problems and demand for goods will ease, inflation expectations are anchoring at higher levels and wage pressures will likely be tough to reverse.

But the Fed is perhaps finally catching up to properly attack inflation, Bank of America said, and Wednesday’s rate hike was a strong step in the right direction.

Still, analysts aren’t confident the Fed will know what to do after it completes its tightening cycle. While policymakers’ forecasts suggest a rate cut in 2024, Bank of America doesn’t think so: “Our baseline forecast assumes the Fed will be like a deer in the headlights: unsure over whether to react to very weak growth or still high inflation.”

Even with its gloomy outlook, the bank said it’s vulnerable to downside risk, noting external shocks from the Ukraine war, energy prices, and sanctions extending to Russian supporters like China. The main domestic risk to the forecast is if the Fed is commits to lowering inflation to its 2% target because getting to there would require policy that’s so tight it would trigger a recession.

For his part, Fed Chair Jerome Powell reiterated the central bank’s posture Friday, telling conference attendees that “my colleagues and I are acutely focused on returning inflation to our 2% objective.”

If the Fed does induce a recession, there is one bright spot, Bank of America said: “It is easier for the Fed to manage a sharp slowdown if Fed policy is the cause of the slowdown. For the same reasons we think that if there is a recession it will be mild.”