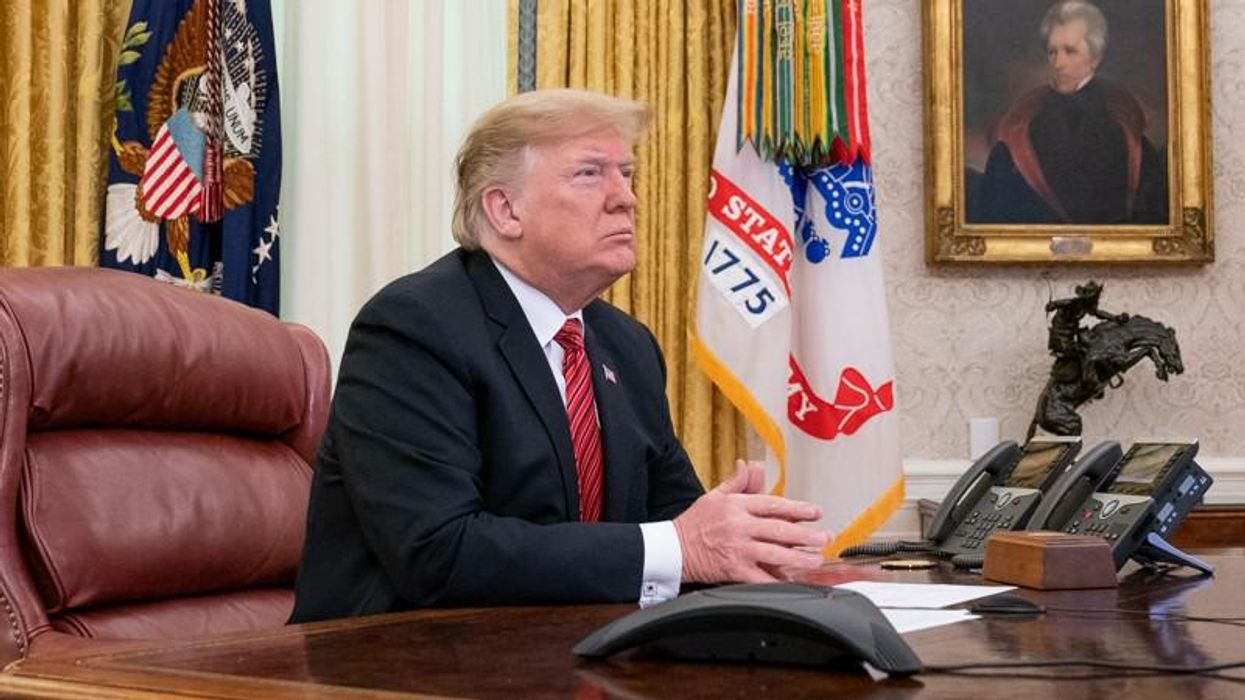 On Tuesday’s edition of MSNBC’s “The Beat,” former federal prosecutor Renato Mariotti weighed in on the new information that Pentagon phones containing potential January 6 evidence were wiped — which comes amid new investigations into similar deletions of data by the Secret Service.

The data deletions, Mariotti told anchor Ari Melber, are beginning to look like something intentional. The Justice Department should step in and investigate, he said.

“Talking about the missing text issue, I really think there is increasing concern that this was not just an accident, there was malfeasance here,” Mariotti said. “First of all, we just heard reports today, Ari, that there was — there were missing texts from the Pentagon, so this wasn’t just potentially deleted texts or inadvertent — by the Department of Homeland Security or another agency with missing texts from key Trump officials missing from January 6th.”

“I think the time has come for the Justice Department to have its own investigation into this matter,” Mariotti added. “This is, I think, a great subject for a potential criminal referral from Congress, even before the January 6th Committee investigation is over.”

“And the watchdogs?” asked Melber, referring to doubts from members of Congress about the impartiality of the Homeland Security inspector general, who was appointed by former president Donald Trump.

“I think that, you know, that is something that really the Justice Department should take a look at,” said Mariotti. “There’s that old saying, who watches the watchers?”

“I think the question here is, look, we don’t want to necessarily have a situation and set a precedent that Congress is going to force out every [investigator] they disagree with,” he continued. “But there’s a concern here because those texts were something that the OIG was aware of and take steps to follow that, and now there’s an open criminal investigation of those missing texts. You have to wonder exactly what’s going on there.”

Watch the video below or at this link.