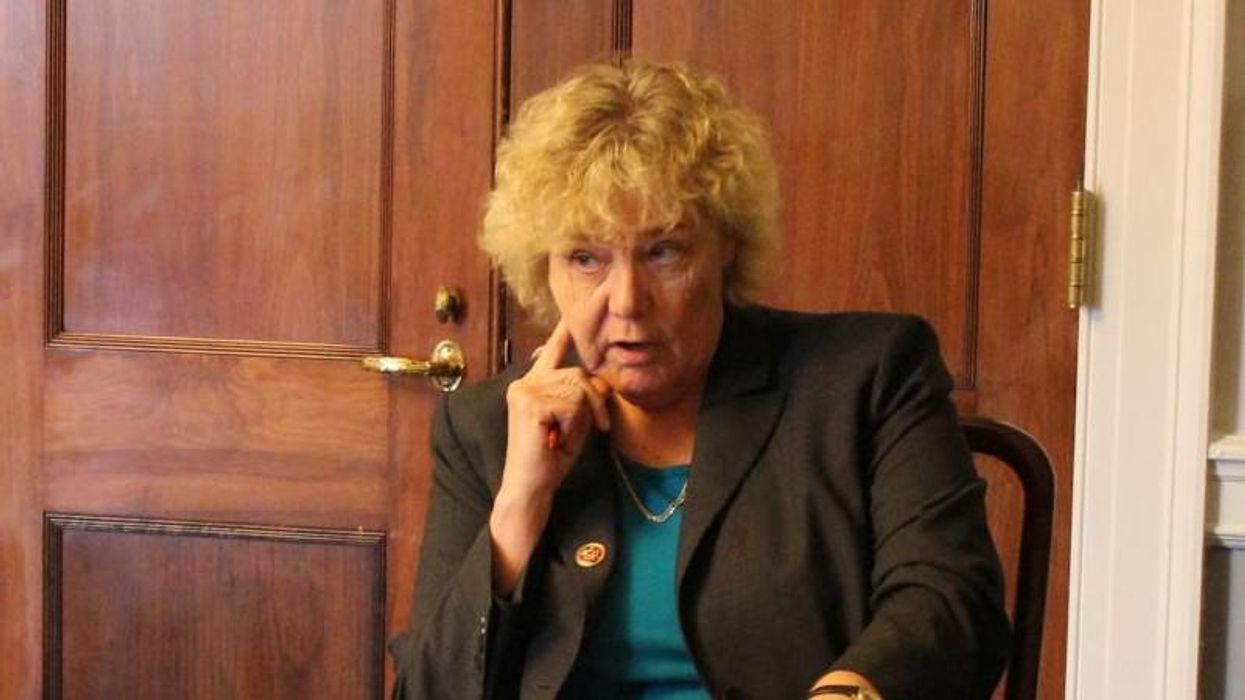 The scandal over the Pentagon erasing the cell phones of top Trump officials took a bizarre twist on Tuesday when a member of the House Select Committee Investigating the Jan. 6 Attack on the U.S. Capitol revealed she only learned today about the destruction of potential evidence.

CNN’s Pamela Brown interviewed Rep. Zoe Lofgren (D-CA), who has experience in all the modern presidential impeachments after serving as a staffer during Watergate and a member of Congress during the impeachments of Bill Clinton and Donald Trump.

“What is your reaction to the phones of top Pentagon leadership under Trump were wiped, removing Jan. 6 records? Brown asked.

“Well, it’s a tremendous concern to see these various agencies not living up to their obligation to preserve records,” Lofgren replied. “And especially — wouldn’t you think on Jan. 6 there might be something worth preserving? And that we would want to know everything about it?”

“And when it comes to the Pentagon records, we can’t talk about our interviews, but Col. Earl Matthews of the D.C. National Guard, publicly alleged that generals lied to Congress and that the inspector general’s report was erroneous and misleading. I’m not saying that Col. Matthews is correct, but obviously text messages and all kinds of evidence from the Pentagon would be very important in getting to the bottom of who did what and who knew what on Jan. 6.

Brown asked, “Was the Jan. 6 select committee aware of these deleted Defense Department records prior to today?”

“I do not believe so, I was not,” Lofgren replied. “Which is another concerning matter, that this was not disclosed to us by the Department of Defense.”

Watch below or at this link.

Full Van Hollen: We need to make Taiwan into a ‘porcupine’