The World Health Organization’s fourth WHO global tobacco trends report, which was released today, shows that there are 1.3 billion tobacco users globally compared to 1.32 billion in 2015. This number is expected to drop to 1.27 billion by 2025.

Sixty countries are now on track to achieving the voluntary global target of a 30 percent reduction in tobacco use between 2010 and 2025:  two years ago only 32 countries were on track.

According to the WHO, millions of lives have been saved by effective and comprehensive tobacco control policies under the Framework Convention on Tobacco Control and by measures taken under the global health body’s MPOWER initiatives (Monitoring tobacco use, Protecting people from tobacco smoke, Quitting tobacco, Warning about the dangers of tobacco, Enforcing tobacco advertising, promotion and sponsorship bans and Raising taxes on tobacco).

“It is very encouraging to see fewer people using tobacco each year, and more countries on track to meet global targets,” said WHO Director-General Tedros Adhanom Ghebreyesus in a statement. “We still have a long way to go, and tobacco companies will continue to use every trick in the book to defend the gigantic profits they make from peddling their deadly wares. We encourage all countries to make better use of the many effective tools available for helping people to quit, and saving lives.” 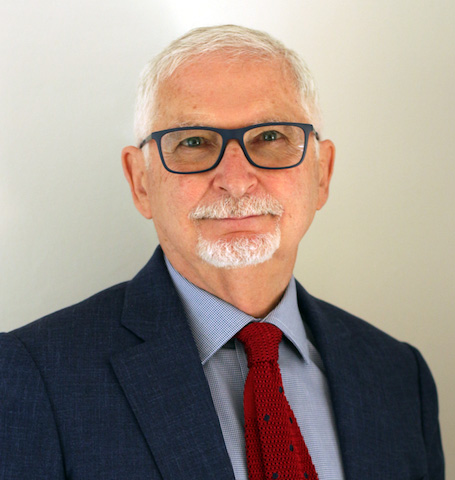 To see numbers reduce from 1.32 billion to 1.30 billion tobacco users over five years cannot be argued as evidence of a successful strategy.

Critics, by contrast, said the WHO report showed tobacco control failing. “As the WHO publishes its latest global tobacco trends report, it trumpets falling tobacco use. But the global health institution is celebrating failure,” said Gerry Stimson, emeritus professor Imperial College London and project director for the Global State of Tobacco Harm Reduction.

“To see numbers reduce from 1.32 billion to 1.30 billion tobacco users over five years cannot be argued as evidence of a successful strategy. Eight million lives are lost every year due to smoking-related disease. What we are seeing is evidence of a dereliction of public health duty.”

Stimson lambasted the WHO for failing to consider reduced-risk products in its strategy.

“With modern safer nicotine products, these technological disruptors such as vaping devices, nicotine pouches, heated tobacco products, we have the means at our disposal to end smoking and to end it soon,” he said.

“Global State of Tobacco Harm Reduction estimates put the number of users of harm reduction products at 100 million worldwide. Many smokers are put off from switching though, as a direct consequence of the distortion of public health messaging from the WHO and other tobacco control organizations funded by U.S. philanthropic interests that seem to care little for the health of current smokers.

“Harm reduction is the third pillar of the tobacco control strategy named in the FCTC, along with supply and demand reduction. We urge the WHO to integrate harm reduction into its approach to tobacco control, as it already does for drug use and HIV/AIDS prevention, and to address current deficits in the WHO’s MPOWER strategy by enabling it to become EMPOWERED—adding ‘Engage with affected communities,’ ‘Encourage smokers to switch to safer nicotine products’ and ‘Deliver accurate information about safer alternatives.’”

Key findings of the WHO report include: