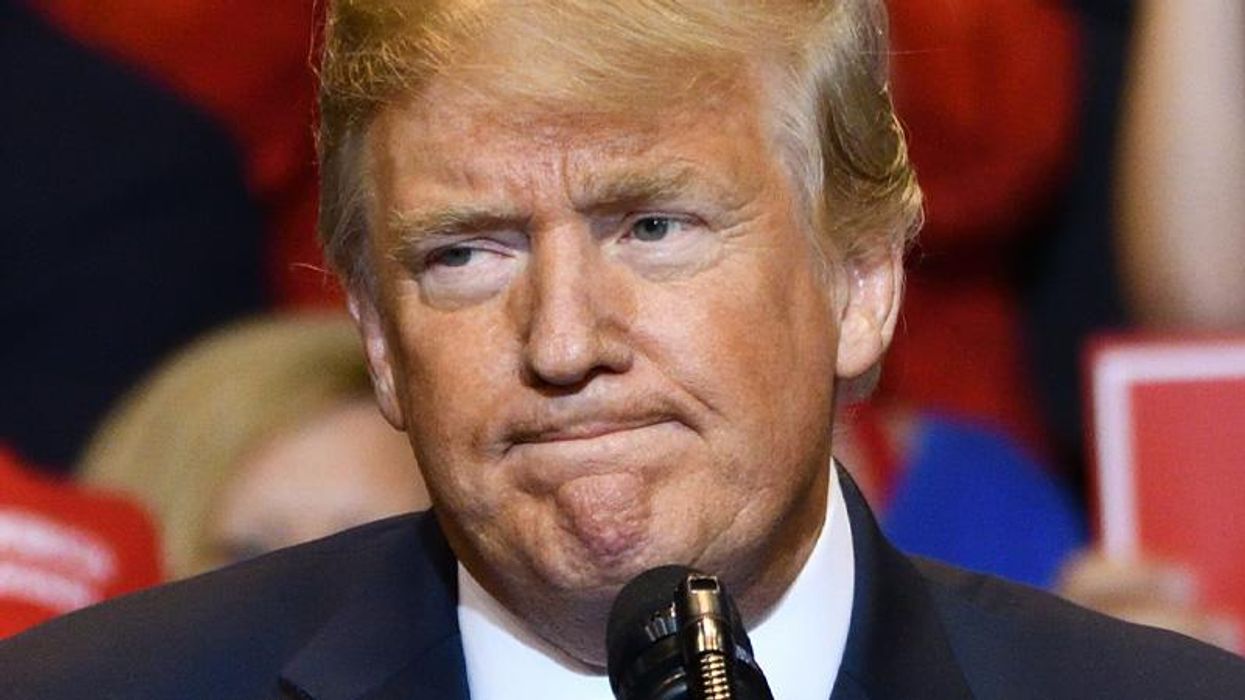 The lawyer Donald Trump chose to lead his defense during his first impeachment trial stunned a CNN anchor on Tuesday evening during an interview following the report that the deletion of text messages scandal has spread from the Secret Service and Department of Homeland Security to the Department of Defense.

On the right, Burnett had former Trump White House lawyer Ty Cobb, who was a federal prosecutor early in his career. On the left, the host had Laurence Tribe, who taught constitutional law at Harvard for a half-century and represented then-Vice President Al Gore during the 2000 Florida recount.

After Tribe detailed a list of laws Trump may be broken and Cobb offered his response, Burnett said it was “significant” how much the two men agreed.

While the two had spent the panel discussing criminal response, Cobb presented a plan for Congress to respond beyond the House select committee investigation.

“If I could make one point, though Erin, in response to something the professor said which I think is significant,” Cobb began “is the fact that the professor pointed to with the Pence tweet during the almost three hours of Trump’s inactivity fits very, very perfectly into what I think should be — I think Congress has the lane here, I don’t think that lane is telling [Attorney General] Merrick Garland what to do or pretending that they’re leading him anywhere… but, the Pence tweet coupled with the three hours of inaction, in my view, easily fits into the definition of giving aid and comfort to the insurrectionists.”

“And that is the standard under Article 3 of the 14th Amendment which Congress has at its disposal,” Cobb noted.

“And I don’t for the life of me,” he continued, “understand why instead of telling the Justice Department what to do, that they aren’t acting on that alone, because if they have a sense of the Congress, the penalty of finding Trump guilty of giving aid and comfort to an insurrectionist, is disqualification from office — forever.”

Watch the video below or at this link.