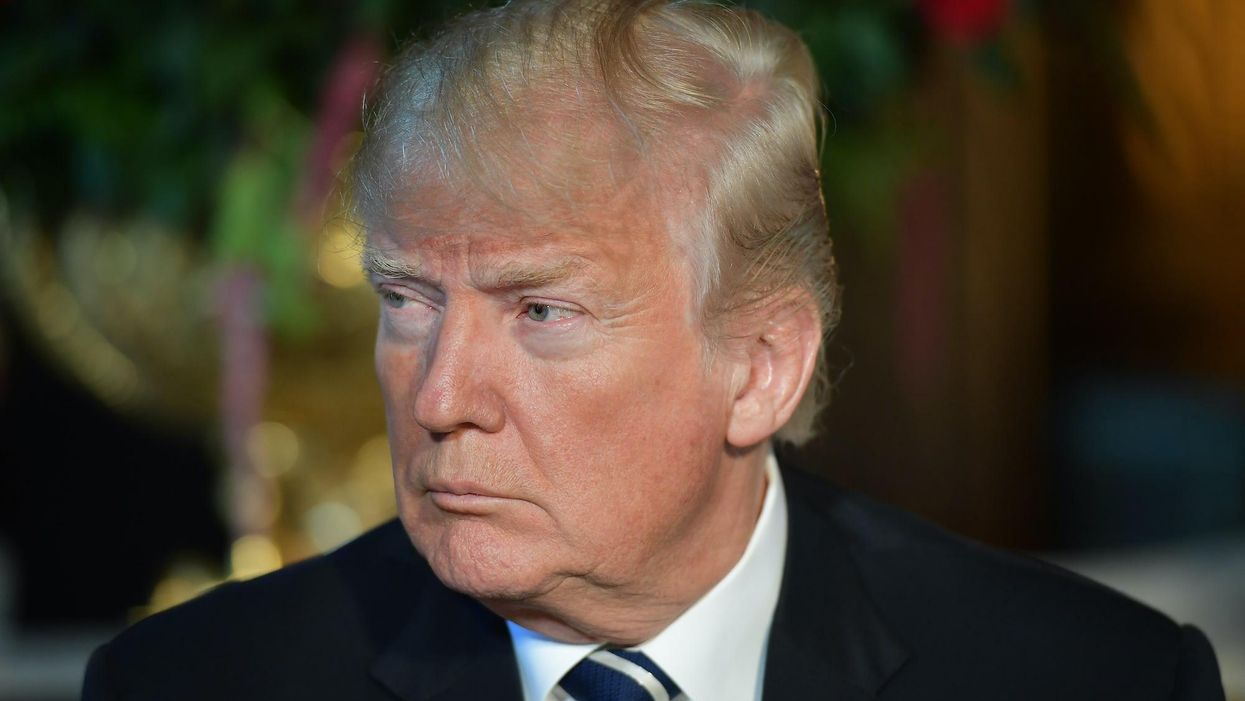 Former President Donald Trump confirmed in a statement on Monday that the FBI raided his residence at Mar-a-Lago in Palm Beach, Florida.

“These are dark times for our Nation, as my beautiful home, Mar-A-Lago in Palm Beach, Florida, is currently under siege, raided, and occupied by a large group of FBI agents,” read the statement from the former president.

“Nothing like this has ever happened to a President of the United States before. After working and cooperating with the relevant Government agencies, this unannounced raid on my home was not necessary or appropriate,” the statement continued.

“It is prosecutorial misconduct, the weaponization of the Justice System, and an attack by Radical Left Democrats who desperately don’t want me to run for President in 2024,” he added, “especially based on recent polls, and who will likewise do anything to stop Republicans and Conservatives in the upcoming Midterm Elections.”

He went on to say that the FBI broke into his safe and compared the raid of his home by the FBI to the burglary of Democrat offices by Republican operatives during the Watergate scandal.

“Here, in reverse, Democrats broke into the home of the 45th President of the United States,” Trump continued.

CNN’s Kaitlan Collins reported that the former president was not at Mar-a-Lago during the raid but was at Trump Tower in New York City.

Democratic Rep. Ted Lieu of California responded to the statement from Trump and denied that the law enforcement action was politically motivated.

“Trump shows a profound ignorance of the law. Democrats did not break into his home. This is not prosecutorial misconduct because prosecutors don’t approve warrants,” tweeted Lieu.

“This search occurred because a federal judge found probable cause that evidence of a crime would be at Mar-a-Lago,” he concluded.

Others pointed out that Christopher Wray, the director of the FBI, was nominated by Trump in 2017.

Here’s more about the raid on Mar-a-Lago:

‘They even broke into my safe’: Trump responds to search of his Mar-a-Lago home

This is a developing story and has been updated with additional information.

FM: Belarus will not use any weapons against anyone