The West has reached its latest fateful crossroads over Ukraine.

Looming decisions on deepening support for Kyiv’s fight against Russian President Vladimir Putin’s onslaught have been rendered even more critical by a winter battlefield that was more dynamic than the expected frozen stalemate.

Time is also fast ebbing for the US and its allies to send more powerful weapons and to train Ukrainian soldiers how to use them before the second, possibly decisive year of the war, which could see Russia launch a ferocious new offensive.

The aching humanitarian cost of the conflict and the justification for Western aid was, meanwhile, laid bare by the horror of a Russian cruise missile attack on a nine-story apartment block in Dnipro, in central Ukraine, that killed 45 people including six children. The tragedy exacerbated the depravity of an unprovoked war and renewed calls for Putin to face war crime charges. It also underscored that any hopes for a negotiated end to the war are more distant than ever, a fact that seems to have injected new resolve and unity into the Western alliance at a critical moment.

Partners are now committing tanks and armored vehicles to Ukraine. Several are joining the US in sending Patriot anti-missile missiles – steps that would have been off limits early in the war in order to avoid further provoking Putin.

Ukraine, given its desperate plight, will always want more. And while the West’s coming choices will ultimately be based on an assessment of its own interests, the context of Ukraine’s agony and courage is impossible to ignore.

“We are facing the collapse of the world as we know it, the way we are accustomed to it or to what we aspire,” said Ukrainian first lady Olena Zelenska at the World Economic Forum in Davos on Tuesday, in the latest heart-wrenching and well-timed intervention from Ukraine’s expert messaging effort.

What the West does could decide the destiny of the war

The questions the West now faces are grave, but they are also familiar.

How far should NATO go in supplying Ukraine’s increasingly desperate calls for more numerous and more sophisticated offensive weapons? What is Russia’s red line before Western action provokes a massive escalation – possibly including the use of a battlefield nuclear weapon that could open a horrid new age of warfare and a risk of US-Russia conflagration?

Then there is the question of how much longer the political underpinnings of an extraordinary Western effort to save Ukraine will hold, in the United States and Europe – even if a mild continental winter has weakened Putin’s efforts to wage energy warfare against civilian populations.

President Joe Biden and Western leaders are facing a conundrum that has only become more acute following Ukraine’s resistance and surprising capacity to inflict heavy losses on the Russian army. Is the West committed to helping Ukraine eject the invader from all of its territory? That’s a goal that could eventually pose unpredictable political turmoil in Moscow and even threaten Putin’s survival in power. Or is it limiting its effort to giving Ukraine sufficient steel to survive but not to win?

Retired Gen. Wesley Clark, the former NATO Supreme Allied Commander Europe, told CNN’s Kate Bolduan Tuesday that the West had to do much more, especially in the aftermath of the Dnipro attack.

“We’ve got to give Ukraine the weapons to eject Russia. Russia is not relenting on what it’s doing, Putin is mobilizing more forces. He is planning for another offensive,” Clark said. “It’s great we are giving them 10 tanks from Britain. Ten tanks? Ukraine needs 300, 500 tanks. It’s great we are trying to send them a few more Howitzers. It’s not enough. We have got to get serious about this.”

Intense diplomacy ramps up on Ukraine

These questions are at the center of an extraordinary flurry of diplomatic activity on both sides of the Atlantic this week. Biden on Tuesday spoke to German Chancellor Olaf Scholz and welcomed Dutch Prime Minister Mark Rutte to the Oval Office, alongside a roaring log fire. A high-level US government delegation visited Ukraine. The Chairman of the US Joint Chiefs of Staff Gen. Mark Milley traveled to Poland to meet his Ukrainian counterpart for the first time. And he will attend the next meeting of the Ukraine Contact Group in Germany this week when 50 nations meet to pledge new support for Kyiv.

All of these leaders are talking a big game. But after Ukrainian President Volodymyr Zelensky’s emotional pleas for more help in a Christmas season visit to Washington, the question in Ukraine is whether Western leaders’ generosity will match their rhetoric.

“We’re stepping up our protection for democratic values across the world … including standing strong with Ukraine,” Biden told Rutte on Tuesday. In response, the Dutch leader predicted that history will remember his host for saving Ukraine. “I want to commend you personally and the United States for your leadership,” Rutte said.

His comment was a reminder of the indisputably historic role Biden played in reinvigorating the Cold War alliance against Russia. But it was also especially resonant for two reasons. First, Biden’s legacy in Ukraine – as the author of one of the most significant and so far successful US foreign policy ventures in decades – will mean little if Washington does not continue to bankroll and arm Zelensky’s forces for as long as a conflict with no end in sight lasts. This means the inexorable logic of US policy is toward deeper involvement, even if it doesn’t go as far as Zelensky hopes and is likely to cause new friction with Moscow and the new GOP House majority.

Second, Rutte’s invoking of the stakes shows that despite the storm over the discovery of some of Biden’s classified documents dating back to his vice presidency where they shouldn’t be, the president is playing on a grander stage with profound national security implications that will reverberate long after the latest Washington scandal abates.

With that in mind, Secretary of State Antony Blinken on Tuesday implicitly recognized the latest imminent shifts in US aid already worth tens of billions of dollars in a commitment that would have been unthinkable at the start of the war.

“As this aggression has evolved, so too has our assistance to Ukraine,” he said at a news conference with British Foreign Secretary James Cleverly.

“If you look at the trajectory from Stingers to Javelins to HIMARs to Bradley Fighting Vehicles to Patriot missile batteries, we have continuously provided what Ukraine needs and we’re doing it in a way to make sure that it’s responsive to what’s actually happening on the battlefield, as well as projecting where it might go,” Blinken said.

Following up on his comments, John Kirby, the National Security Council’s coordinator for strategic communications, told CNN’s Wolf Blitzer that new announcements on weapons and assistance could come “perhaps as soon as the end of this week.” He did not say whether the US would also send tanks to Ukraine. Cleverly, meanwhile, said that Putin needed to understand that Britain would have “the strategic endurance to stick” with Ukraine until “the job is done.”

“Now what we recognize they need is the ability to push back hard in the east and the south,” Cleverly said in a conversation with CNN’s Kylie Atwood at The Center for Strategic and International Studies in Washington.

European Commission President Ursula von der Leyen, meanwhile, vowed no let up in support for Ukraine. “In this last year, your country has moved the world and has inspired Europe and I can assure you that Europe will always stand with you,” von der Leyen said in Davos after Zelenska’s address.

And there is growing optimism in Europe that Scholz, who is due to speak in Davos on Wednesday, will take the significant step for a nation that has abhorred militarism since World War II of also agreeing to send tanks to Ukraine.

Lithuanian President Gitanas Nauseda said after visiting Berlin: “I strongly believe that Chancellor Scholz will decide on this and I was a witness of a very important break point or turning point in the thinking or mentality of Germany.”

Western rhetoric in support of Ukraine has rarely been as strident. The next few days will show whether the pledges of military aid match that resolve. 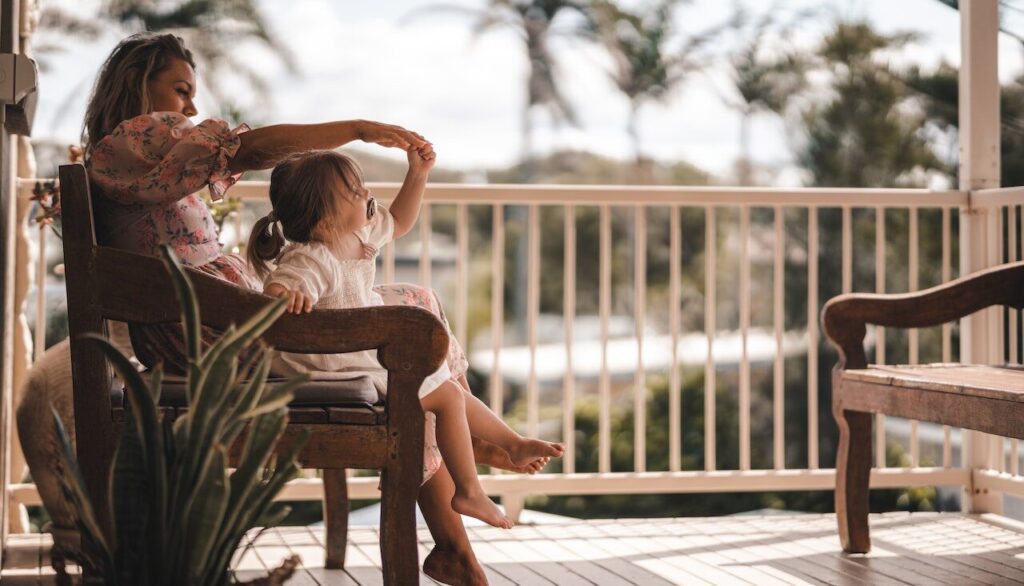