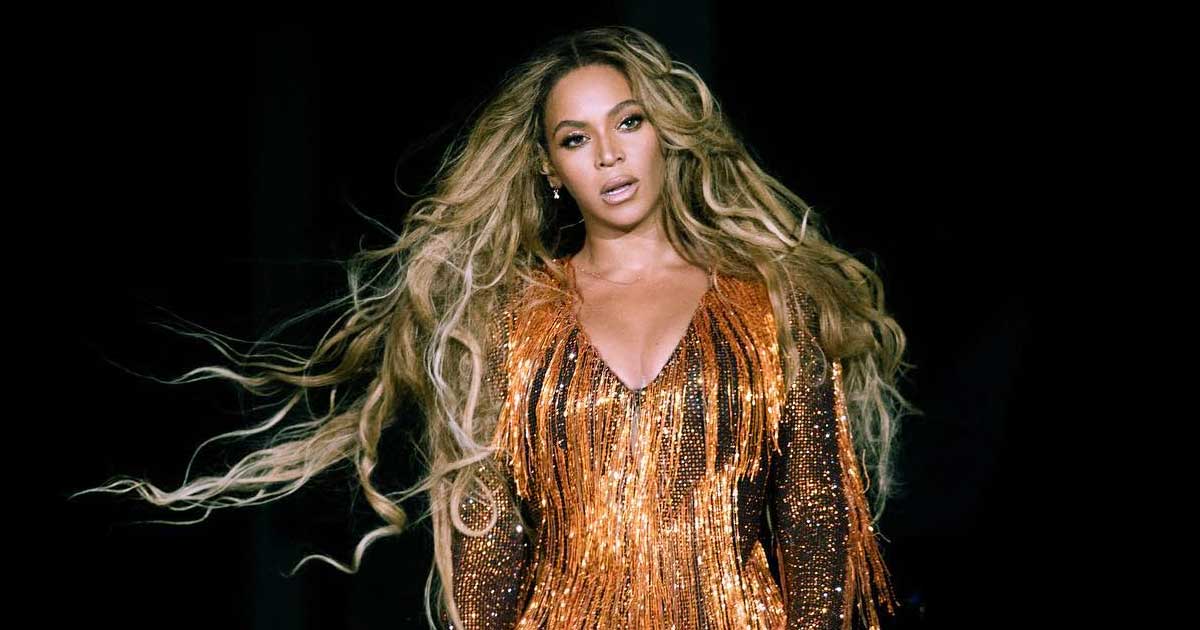 Also in the writing credits are Jay-Z, Adam Pigott (a.k.a BlaqNmilD, who’s worked with Drake, Quavo, Megan Thee Stallion and many others), Freddie Ross, a.k.a Big Freedia, and the writers of Robin S’s 1993 hit ‘Show Me Love’, which is prominently sampled in the song, reports ‘Variety’.

For her part, Beyonce is on message with both her return and the disco theme of the song: The title is flipped by saying “You won’t break my soul”.